We’ve all been horrified by the murder of George Floyd. And not just because of the brutal way in which George Floyd was killed, but for the fact that this keeps happening to black people. In the United States and in our own country.

But given this is a blog about comedy – and that none of us writing it are people of colour – is this something we should even comment on? Does Black Lives Matter need more white people and white-led organisations making a statement about this?

As a friend of this blog and a person of colour pointed out:

I’m sick of seeing companies and publications posting black squares. Look at who makes up their board, their senior management team… This rings hollow to me.

So, instead, we have some questions for our readers who work in the Australian comedy industry: why are there so few comedy shows by or about people of colour that people like us can review? Why is almost everything about the white experience? And why does there seem to be no effective pathway for comics of colour?

Many comedians start their careers doing stand-up, so it’s in the world of stand-up that you’d expect to see plenty of up-and-coming comedians of colour. Except, often, you don’t:

Of the 10 stand-up shows released on Amazon Prime recently, only one was by a person of colour.

Amongst the 25 performers who were part of Stan’s Lockdown Comedy Festival, just five were people of colour (six if you count Randy Feltface).

Of the 16 episodes of the audio series ABC’s Comedy Presents… just three feature either an immigrant or a person of colour.

These statistics aren’t awful, you might think, but they’re also not great. Amazon could only find one Australian-based comedian of colour to film? Really?

And it’s not like there haven’t been plenty of shows from indigenous and non-white comedians on the live scene in recent years. So why are so few of these performers making it onto TV, radio, streaming…?

And this is even weirder when you consider the great strides made in Australian comedy in recent decades to embrace comedians who are female, LGBTQI+, disabled or neuro-diverse. And the way in which indigenous artists have been the creators and stars of acclaimed drama series like Pine Gap, Mystery Road and Total Control.

So, what’s the problem in the comedy world? Sure, there’s been Black Comedy, the final episode of Get Krack!n, Steph Tisdell’s appearance in Drunk History Australia and Briggs’ occasional segments The Weekly… but is that good enough?

And in the week of George Floyd’s death, why did it seem as if the episode of Miriam Margolyse Almost Australian about ‘Mateship’ was only entertainment program which had anything to say about the problems faced by indigenous Australians?

Yes, we have a long way to go.

P.S. If you’ve got access to Stan, Steph Tisdell’s set on Lockdown Comedy Festival is worth a look. Punchy, pointed and funny, she’s one to look out for. 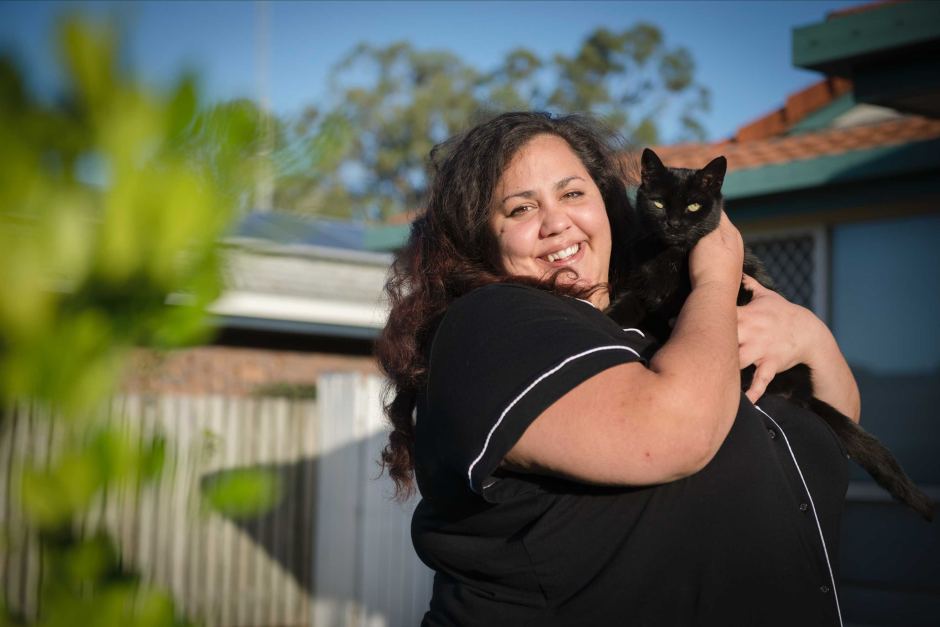 Similar Posts
The Wharf Revue goes online
The annual Wharf Revue is one of many live events which has had to move online in 2020. Now in...
Read More »
Talkin’ ’bout a Revolution
It’s Melbourne International Comedy Festival time, and you know what that means: we continue to ignore stand up comedy just...
Read More »
What’s Next For Nanette?
So Nanette‘s a world-wide success, earning rave reviews and gushing think-pieces everywhere you look for weeks online – which is...
Read More »