So ends another series of the slight, very slight, adventures of Emma and Daniel in Rosehaven. And by Rosehaven standards, this episode was action-packed. 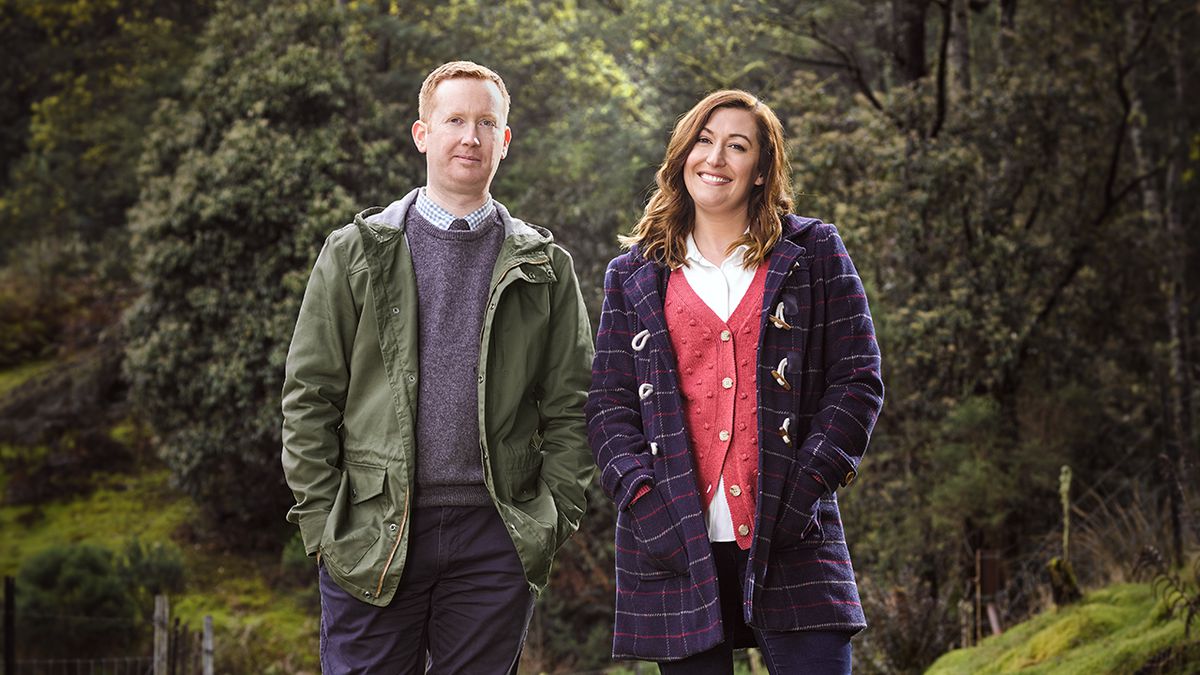 Four episodes previously, Emma (Celia Pacquola), Daniel (Luke McGregor) and Barbara (Kris McQuade) had attended a regional real estate conference, where they’d met big-shot agent Donovan (Josh Quong Tart), who’d tried to head-hunt Barbara for his agency. Now Donovan’s arrived to set-up shop in Rosehaven, is spending big on marketing and has even shouted the entire town a drink. How can our heroes at McCallum Real Estate compete with that?

Like we said, as episodes of Rosehaven goes, this was high stakes. Or had any sort of stakes at all. Usually, Pacquola and McGregor fill their allotted 25 minutes with little more than a flimsy plot (half the town’s on work experience), some pointless banter (we have double chins and we should do something) and the odd zany character, such as Anthony Morgan as local idiot, Phil.

Phil’s occasional appearances are especially welcome, as they provide almost all the best comic moments. In last week’s penultimate episode, when half the town seemed to be on work experience, Phil volunteered to let local cop Greg (Phil Hardwick) show his work experience kid what it’s like to arrest someone. Cut to a few seconds later when Phil decides to let the kid see what it’s like when an arrested criminal escapes, and runs off, still in Greg’s handcuffs, hotly pursued by Greg who doesn’t find this at all amusing.

In this series finale, sadly, there was very little Phil. But there was a nice moment where Phil tried to drink all of Donovan’s bar tab himself. Ah, Phil, if only he was in the show more often…

Rosehaven’s problem is that the style of comedy it revels in – not much happening – is also its greatest problem. And we, the audience, need something to happen. A decent plot to keep us watching, for instance. And this week aside, there haven’t been a lot of those this series. That and sometimes it’s a bit grating when Emma and Daniel start up on the banter. Yeah, OK, it’s fun when you’re doing it with your friends down the pub (or more latterly on Zoom), but it can get a bit draining when you’re watching third parties do it.

But four series in, who’s going to listen to us critiquing the signature style of a sitcom which has got four series and will no doubt get a fifth. So, see you in a couple of years for our review of series five, when we’ll be making all these points again.