Vale At Home Alone Together

In the end, At Home Alone Together turned out to be pretty average. It’s also exactly the kind of show the ABC should be making more of. 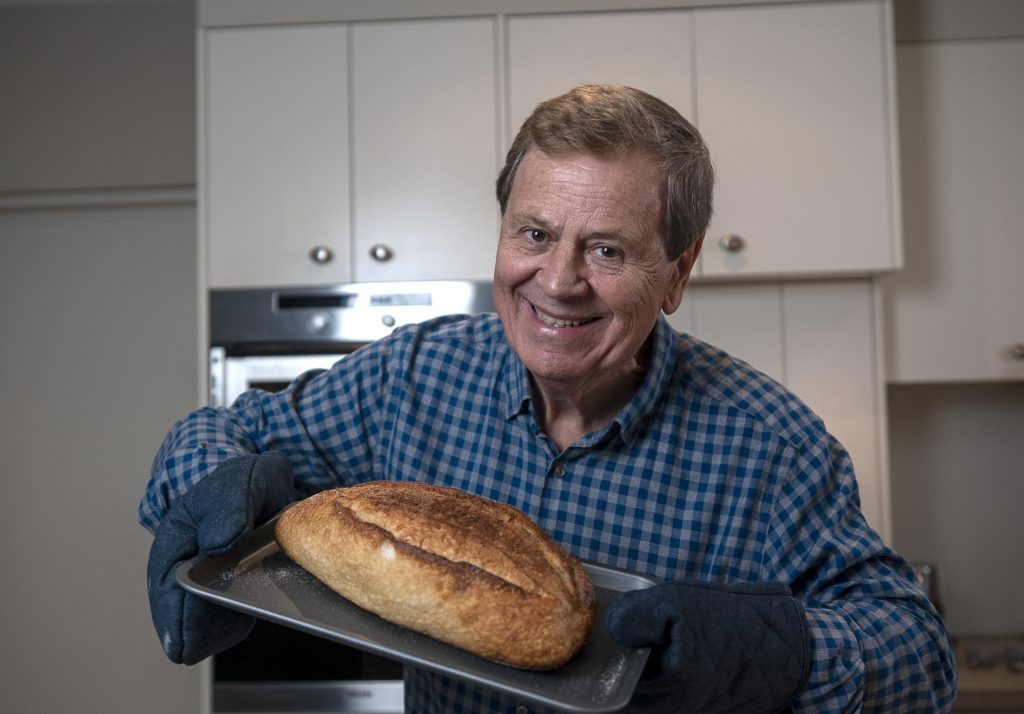 Not just because it’s an increasingly rare example of ABC comedy output featuring comedy either, though with Julia Zemiro’s Home Delivery currently interviewing tech bros and Hard Quiz and Rosehaven just around the corner, our sides will be remaining unsplit for the forseeable future. No, At Home Alone Together finally managed to do something that the ABC has spent hundreds of thousands of dollars on over the last few years with zero success: put some fresh talent on in prime time.

It’s a bit grim to realise that it took the threat of a global pandemic for the ABC to realise that if something happened to Charlie Pickering or Luke McGregor or Tom Gleeson their entire comedy department would fall apart. Throw Shaun Micallef, Julia Zemiro and Celia Pacquola into permanent lockdown and there’d be pretty much nothing left. So even if At Home Alone Together was fairly hit-and-miss on a good day – and it was – it’s still pretty impressive that it somehow managed to figure out a way to put a few fresh faces into the comedy roster.

But hang on a minute: hasn’t the ABC been running online talent competitions for years? What about all those Fresh Blood stars in the making? Well, it seems that those “competitions” were really just ways to get people to make sketches the ABC could put online and then just… forget about. The ABC still hasn’t found a way to give Aunty Donna a regular gig; their interest in new talent that isn’t already established talent is pretty minimal at best.

So for that reason alone – and at times, only for that reason alone – At Home Alone Together has been a success. There was almost always a decent laugh or two each week, sometimes from the regular characters (not Birgit Oestengardt), sometimes from the new crew (that “Four Corners” expose on the secret handshake toilet in the final episode wasn’t a great idea, but the extremely blunt questioner made it work). It was more the start of something decent than a finished product: in an ideal world it would have run for twenty weeks and by week ten they’d have started to focus on the reliable new guys and had a break out character or two. But you take what you can get in 2020.

Adding insult to close to a decade’s worth of injury, this was a last minute project thrown together to take advantage of a lot of people being in lockdown due to the coronavirus pandemic. Imagine if the ABC had actually wanted to really develop new talent back when people could move around freely; they might have created the framework for something that could have become really worthwhile rather than an excuse for a bunch of stilted Ray Martin jokes. Though to be fair, at least they figured out before the series ended that the only real joke you could do with Ray was that he was shithouse at line readings (that “Deadline” fake drama series in the final episode was probably the best thing he did).

What all this really proved is that a formula that’s at least thirty years old is still good. Find a host who’s a bit of a draw, bring in a few regulars who can provide the spine of the show, then open the doors to new talent and see who’s got one good joke and who’s got a dozen. It’s not like Australia doesn’t have a bunch of dickheads out there trying to be funny on YouTube. At Home Alone Together was an experiment that should be seen as a win, if only because it showed that a thrown together show featuring a bunch of unknowns could deliver more laughs than… do we really have to list the usual ABC suspects?

After all, most of them will be back in the next few weeks.