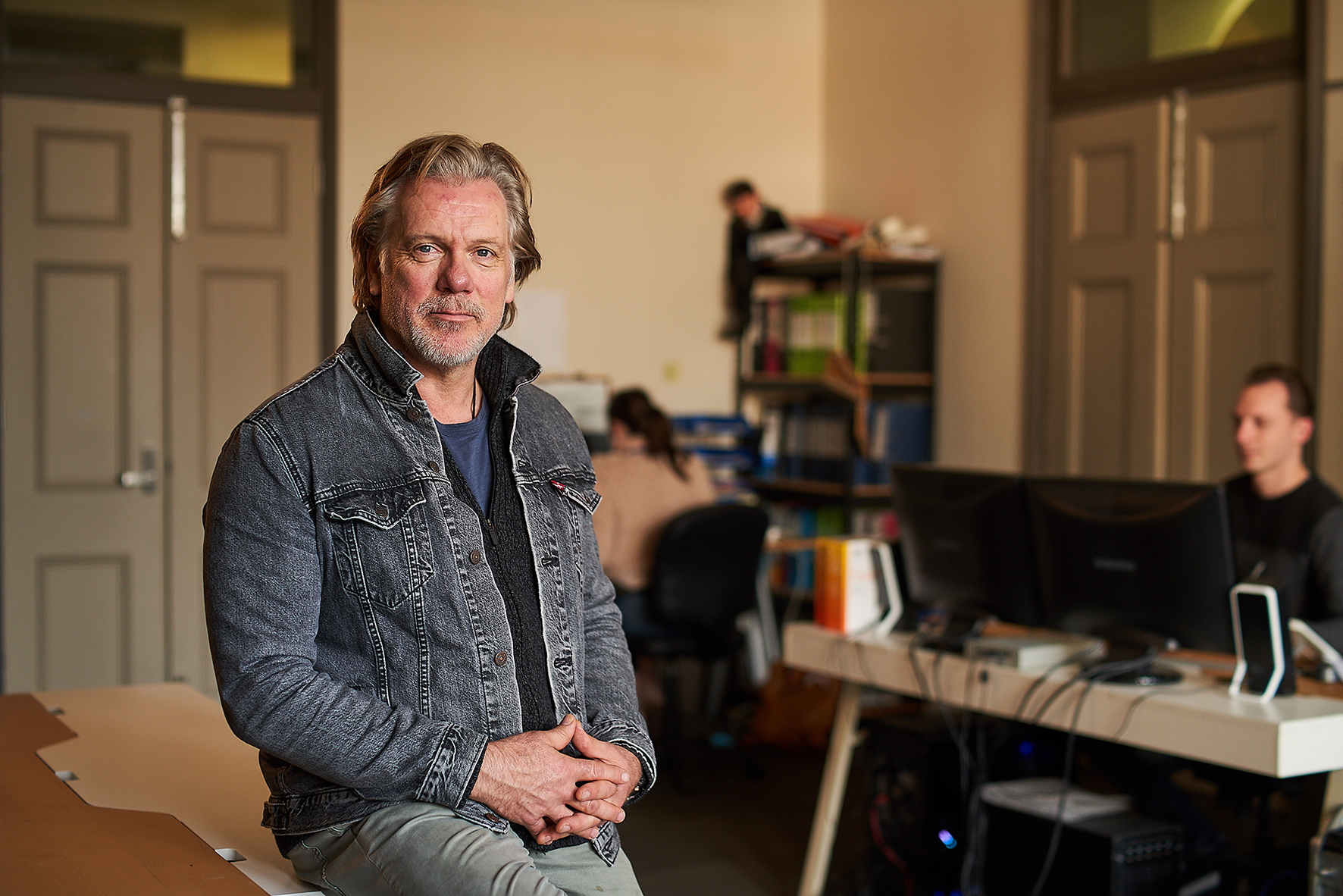 Erik Thomson (Packed to the Rafters, The Luminaries), stars as Easton West, an internationally renowned yet volatile celebrity chef whose spectacular fall from grace sees him return to his home town in the Adelaide Hills, where he endeavours to rebuild his career and restore his reputation, with the help of his talented, young, pastry-chef niece.

After their unplanned Covid hiatus, the team at Closer Productions (The Hunting, In My Blood it Runs) are excited to be back to work.  Closer Productions producer Rebecca Summerton says “It’s great to be back in production. I am delighted to be working with the Aftertaste (w/t) team and our production partners to bring this exciting new comedy to audiences.”

ABC Head of Scripted Production Sally Riley says “We’re thrilled to welcome Erik back to the ABC, in a role created for him by Julie de Fina and one that is very different to his usual characters. I can’t wait for the talented team at Closer Productions to bring this irreverent and laugh-out-loud series to the screen”

Head of Content at Screen Australia, Sally Caplan says “Closer Productions have an impressive track record of creating compelling and edgy comedy-dramas and we are delighted this series is back in pre-production and can’t wait for the ABC serve up this high cuisine drama.”

Aftertaste (w/t), will film in Adelaide and the Adelaide Hills in the coming months and premiere next year on ABC.

We mention this not because it’s breaking news or anything – they haven’t even locked down the title yet – but as a reminder that the deepest, hardest to remove tradition in ABC comedy is the comedy series made by people who you wouldn’t really think of as comedy people. You know, the kind of sitcom where everyone is a serious actor taking a break from the stage or proper drama to show everyone else how it’s done.

That’s not to say this won’t work – stranger things have happened. But these kind of series are almost always the product of a mindset that the most important things in comedy are looking good and having “proper” performances, not the being funny part. They’re also a thrilling reminder that the pathway to getting a show made at the ABC is a lot easier* (*still basically impossible) if you have big names up front and a chunk of change from local funding bodies than it is if all you have is a proven comedy track record or just a funny script.

We’d love to say at this point that Julie de Fina is someone whose career we’ve been following for a while now, but it seems her only prior comedy credit is a series called Lemons, which was funded back in 2017 and was supposedly filmed last year, but has yet to appear anywhere. That said, she was also the publisher of this.

Meanwhile, the Adelaide-based Closer Productions seem best known for their documentary work. They did produce Hannah Gadsby’s Oz and Fucking Adelaide though, the latter of which got the thumbs up from us – though not so much for being funny.

But hey, when your lead character is named Easton West the comedy writes itself.