So We’re Just a Mad as Hell Fanblog Now, Huh 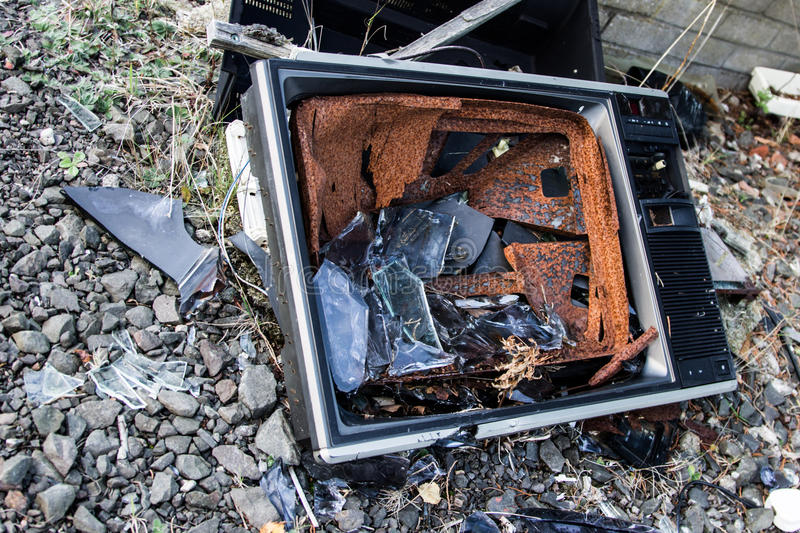 Of course, some shows deal with it better than others. If you thought Hughsey We Have a Problem couldn’t seem more irrelevant you haven’t been watching the news of late: everyone now has a really big problem and if Hughsey has the solution he’s keeping it to himself. Still, it could be worse: it’s a great show when the news is bubbly and light, but is anyone really looking forward to twenty-something weeks of all death-toll news coverage on Have You Been Paying Attention?

The upside is, of course, Mad as Hell, which turned up for its second week of no studio audience ready to rock. More pre-recorded sketches unrelated to the current news seemed to be the main answer to “how will they cope?” (though the final sketch about Simpson’s donkey was at least slightly related to the news of Australian troops in Afghanistan committing war crimes), though interestingly there seemed to be slightly less of the dead air after Micallef’s desk jokes this week.

Are we just getting used to it? Or is Micallef using tiny bits of non-essential business – small movements, a brief linking phrase, etc – to do the same job of giving people room to laugh but without leaving a gap of dead air for the viewers at home? This is the kind of thing you fixate on when the only other option is to re-read the TV guides half-hoping that Ten has bunged on repeats of How To Stay Married.

Fortunately for both us and Mad as Hell, the show’s news format is elastic enough to cope with an extended period where the news is a): basically the same week after week and b): not really that funny. No doubt the current crisis is making everyone’s job a lot harder, but the show itself can pivot fairly smoothly away from direct news coverage to looking at a wider range of topics without turning into something else entirely. Which we’re assuming The Weekly is going to have to do – after all, how are they going to keep on dragging around the corpse of Hard Chat if Gleeson has to stay two meters away from his guests?

But that’s just another part of the grim future that lies in store for us all. For now, real questions remain. Like does anyone else think the PM decided to hold his big “here’s how it’s going to work” press conference at 9.30 on a Tuesday night specifically so it’d be too late for Mad as Hell (which is recorded Tuesday evening) to make fun of him?

Similar Posts
The Sounds of Silence
Mad as Hell without an audience? How’s that going to work? As it turned out, pretty well. Which should have...
Read More »
Choose Me For Me
It’s taken us a while to get around to talking about Josh Thomas’ new series Everything’s Gonna Be Okay because…...
Read More »
Back to the Front(line)
Is Frontline Australia’s all-time best comedy? Of course not: why would you even suggest such a crazy thing? Oh wait:...
Read More »