Tonight, we say farewell to the 10th series of Mad As Hell. What have we learnt?

One of the things that’s noticeable about Mad As Hell is the way it never parodies any actual politicians and public figures. And by this we mean the show don’t include impersonations of real people. Instead, we get a character, typically a staffer or advisor to the politician, through which the politician is parodied.

Long-time Mad As… favourite Darius Horsham, “spokesborg” for Mathias Cormann, with his Arnold Schwarzenegger-style Western European voice, is one example. Dolly Norman, assistant to Jackie Lambie and more recently Bob Katter, renowned for her homespun, “ordinary Australian” views and mauled similes, is another.

One such character we particularly enjoyed this series was Leo Hatred, Scott Morrison’s Life Coach, a man who spits out sound bites and clichés whenever he’s interviewed, always ending with the phrase “how good is [THING/CONCEPT]”. It’s been impossible to watch an interview with the actual Morrison since and not think of Hatred. 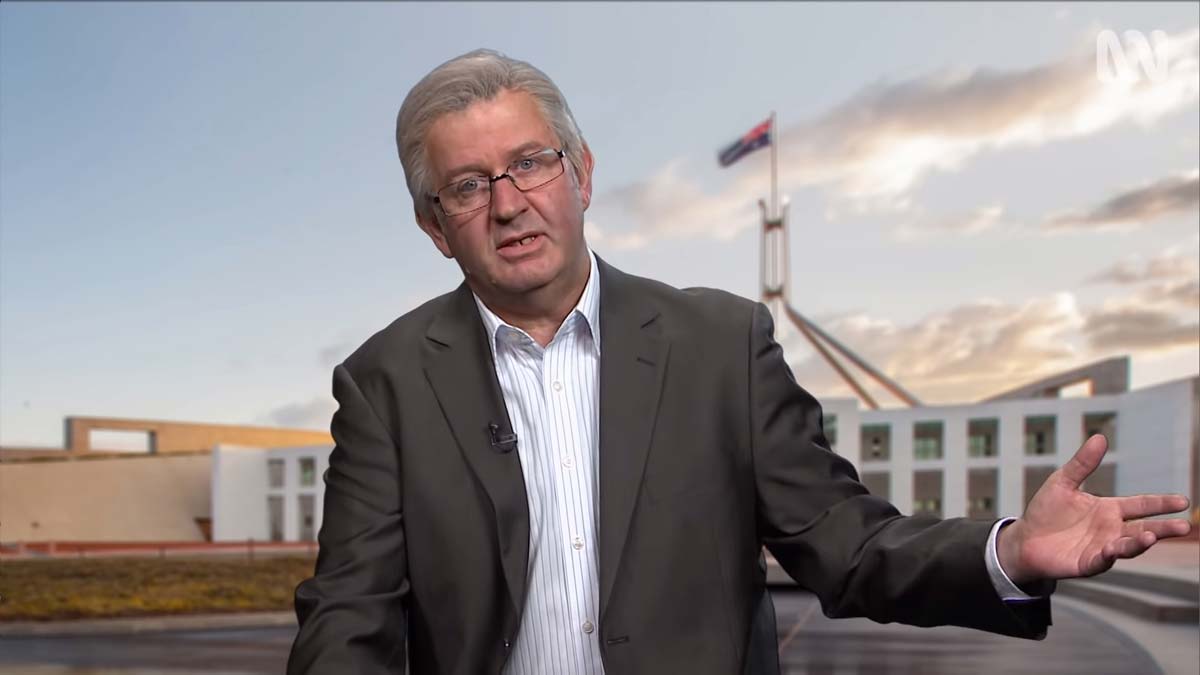 But why create a bunch of staffer and advisor characters when the cast of the show could just impersonate the actual politicians? World-renowned satire programs like Saturday Night Live are as talked about for their cold openers featuring Alec Baldwin as Donald Trump as they are for anything else*.

We have a theory: the history of satirical comedy on TV is littered with parodies of politicians that didn’t quite achieve their intended effect. Instead of the public reviling the politician as a result of these parodies, the public starts to like the politician more because they fall in love with the parody. You even get to the point with some parodies where a politician realises how good they’ll look if they embrace the parody, so they come on the show and do a sketch next to the parody. 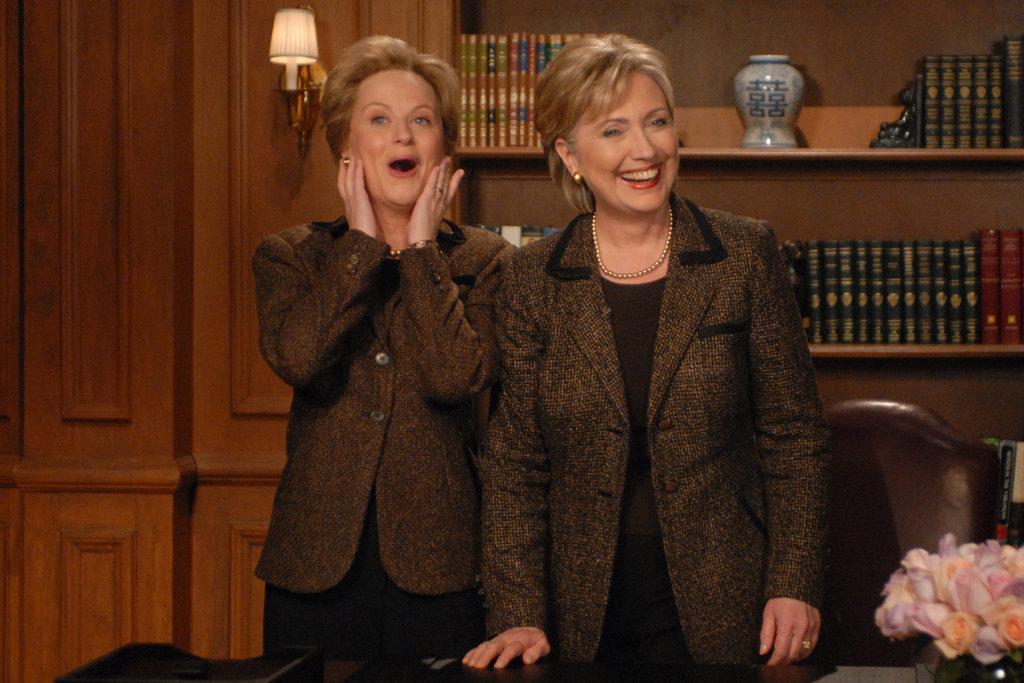 Admittedly, there’s been very little of that exact sort of thing in this country in recent years, although Julie Bishop’s appearance in Yes Are Canberra’s starring competition and even Pauline Hanson’s appearances on Dancing with the Stars and Celebrity Apprentice are in a very similar vein. In that they both managed to transform the public’s view of these politicians and, crucially, to make them seem likable.

In fact, if you want to blame anyone for the return of Pauline Hanson to Parliament, don’t blame the relatively small number of vile racists who genuinely agree with her, blame commercial television for normalising her, for making her seem less bad, for making just enough people forget who she really is so they’d vote for her. Is the average Mad As Hell viewer going to vote for One Nation after seeing a sketch featuring Casper Jonquil? Nope.

Which is one of the many reasons Mad As Hell is the best satire program in the country, possibly the world, right now. In everything that they do, they take a thoughtful approach. In this case, the Life of Brian approach: the best target for satire is the ideas not the individuals. Want to parody faith? Don’t parody Jesus, parody someone who is like Jesus. Want to parody Australian politics? Don’t parody individual politicians, parody people who believe the same things as they do. They’re generally nuttier – and funnier – anyway.

* Discounting the recent scandal regarding their new hire.