There’s been a lot of buzz about the ABC’s vertical video comedy series Content, in which Brisbane millennial Lucy (Charlotte Nicdao), a wannabe celebrity and social media influencer, crashes her car in the middle of a Facebook Live.

And fair enough too, a series about how we live our lives on our phones is of the moment – and showing it from the point of view of the phone screen is a pretty innovative idea.

Also, that car crash scene, on which the entire storyline hangs, is extremely well done. The fact that it alone seems to have gone viral, exactly like it did in the series for Lucy, says a lot about both the skill of the special effects artists and the makers’ understanding of what works on social media.

And yet, for a show billed as comedy we found ourselves not laughing a great deal. Perhaps that’s because actual social media has done the “OMG they just kept going” joke to death already, the Chinese woman who streamed herself eating a live octopus, for example. And once you get beyond the “OMG she’s still streaming even though she’s just had a car crash” moment…where are the laughs?

To be fair, there were a few moments in the lead-up to the car crash, where Lucy is reacting to an ex-boyfriend announcing his engagement or failing to find people willing to drive down to the beach with her, which are tragi-comic. But that’s pretty much it.

So perhaps the real comedy comes later in the series, once we get past the car crash and Lucy presumably achieves her goal of becoming a celebrity and social media influencer? Except, any comedy that does happen has to happen in a way that her phone screen can see it. Which presumably means a lot of funny things going on during Lucy’s live streams or more tragi-comic interactions on social networks.

Which is possibly where this series will fall down: you can’t do a scene as amazing as that car crash every episode. And once you’ve cycled through the fairly limited set of jokes you can do on a phone screen, that’s it, comedy-wise.

Maybe we’re missing something, here – for comedy’s sake let’s hope so – but in our experience, it’s never wise to build a comedy show around such a limiting premise. Comedy should be free to go anywhere and this show has imposed some fairly tight constraints on itself from the get-go. 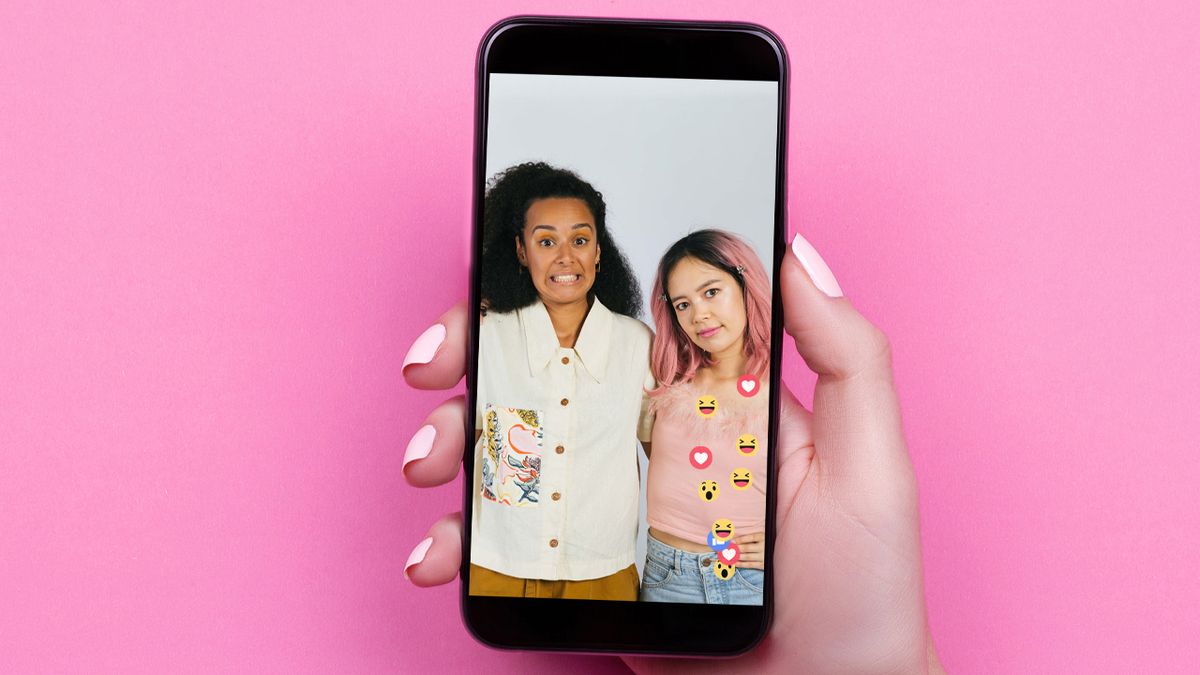