Heavy on the Lows 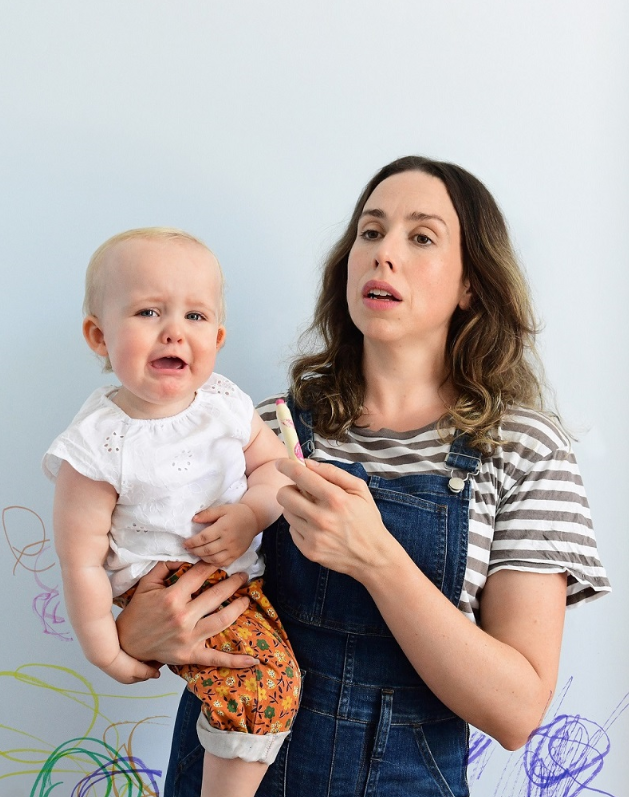 Internationally acclaimed, AACTA award winning comedy series The Letdown returns to mine the hilarious highs and lows faced by new parents, starting on ABC and ABC iview from Wednesday 29 May at 9pm, with the complete series available to binge on iview following the initial broadcast.

Following a first season hailed by The Sydney Morning Herald as “the funniest, most truthful thing on TV right now” and that drew raves from Vanity Fair and The New York Times, The Letdown season two picks up where we left off with Audrey (co-creator/writer Alison Bell in her twice AACTA Award nominated role) and the local parent’s group she thought she didn’t need. Their babies are now turning one and as they learn to walk, so too do their parents (metaphorically). At first, it’s all baby-steps, but ultimately, everyone will find their feet, with a new normal that brings more change, more chaos and more comedy.

Season two of The Letdown hails from creators/writers/producers Sarah Scheller and Alison Bell and is produced by Julian Morrow (The Chaser, The Checkout) and Linda Micsko (Maximum Choppage) for Giant Dwarf. Directing this series are Trent O’Donnell (The Good Place (NBC), No Activity (CBS All Access), New Girl (Fox), Amanda Brotchie (Picnic at Hanging Rock, A Place to Call Home), as well as Scheller and Bell, making their directorial debuts.

Season one of The Letdown will be available to binge on ABC iview from 29 May. Netflix will distribute the second season globally outside of Australia, continuing its partnership from Season 1, which is also available on Netflix in Australia.

a): Hopefully it’ll be better than the middling first season.

b): Is this an ABC series that’s been picked up by Netflix, or a Netflix series that the ABC gets to show out here on an ad hoc basis? It looks like s1 is going to be available on both Netflix and iView in Australia at the same time, which seems weird (iView is free, Netflix is not), while s2 is going to be iView exclusive even though Netflix has it everywhere else?

Geez, imagine how confused we’d be if this was a series we were actually excited about.