“Necessary advertising”. Even Wil Anderson says it’s an oxymoron. And yet here were are in 2020 and Gruen is leading with a story about just how important ads – or as they used to be called but if they used the correct term then there’d be a distinction between important information and the blatant lies the panel makes obscene amounts from pushing onto the public they despise, PUBLIC SERVICE ANNOUNCEMENTS – are in the age of coronavirus. Oh for fucks sake.

But hey, it’s always fun to check in with the Gruen team and make sure that Todd Sampson didn’t die filming Body Hack, right? Sure. he’s saying “there’s a lot to like about that ad” in reference to a gambling ad so he’s clearly dead inside, but you can always just stare at his hair and wonder exactly how much boot polish it took to get that universal shade of brown. Come on, wasn’t he grey on his most recent series of “oh no the rioting mob is about to kill me” on Ten? 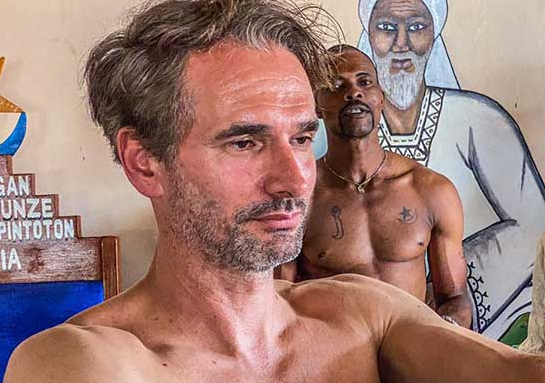 In theory, a conversation about the most effective way to communicate important health information to people during a pandemic should be both interesting and important. And that’s what we got on Gruen: unfortunately the interesting parts were when the panelists talked about how they’d “lost their humanity” when dealing with real people in ads, because once again pretty much the entire episode was just the panel talking about how vital and essential and crucial and worthwhile advertising is.

That means that every episode of Gruen that isn’t the panel apologising for everything from Trump to QAnon to our current federal government (led by the “brains” behind one of Australia’s least successful tourism campaigns) constantly announcing the same initiatives over and over without ever actually delivering on any of them is an episode that’s dodging the truth. Oh wait, that’s what advertising is all about, right? Forget we said anything.

On the up side, the lack of a studio audience meant the editors couldn’t constantly cut away to their braying laughter, which meant the episode actually had a bit of flow to it rather than just feeling like an edited highlights package. The lack of laughter also reflected just how clunky almost all of Wil Anderson’s gags are. He only got laughs a few times, but at least those laughs actually felt deserved. 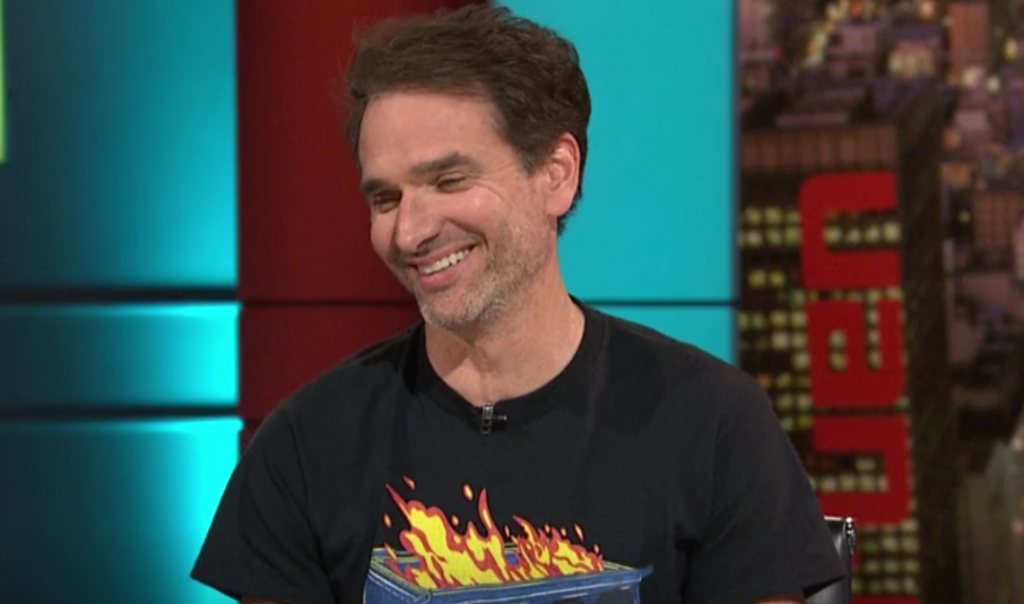 But as been the case for the last five years or so, Gruen is a show without a point. Television advertising, like free-to-air television itself, is in decline; the conversation about how to best communicate with consumers is moving online and moving away from short films that cost hundreds of thousands of dollars to make. If Gruen was an accurate reflection of the way advertising actually impacts the audience in 2020, they’d be talking about online in a serious way, not running a “what is Tik Tok” segment at the arse end of the show – a segment largely focused on Tik Tok’s television commercials.

The angle Gruen was built on was that it was going to provide an entertaining look behind the advertising curtain. The “entertaining” part is up for debate: some people still find smug millionaires fun to watch. But when you’re talking for ten minutes about the way large companies are trying to monetise clips on Tik Tok, you’ve revealed there is no curtain.

Social media encourages people to upload massive amounts of content to advertise their personal brand: when something on social media becomes popular larger companies latch onto it to promote themselves. In this environment, the real advertising expert on Gruen is Wil Anderson: he’s the one with the skills to create content that could go viral.

Having Todd Sampson go on about how his children never watch television should have been the point where he – and everyone else – got up from the desk and walked away. Gruen has become the panel show version of federal politicians getting arts degrees for free then passing laws making those degrees insanely expensive for everyone else: the cushy, well-paid career path that brought them here has vanished, and their life experience and expertise are increasingly beside the point in the grim nightmare world that is to come.

Then again, that grim nightmare world clearly isn’t going to feature Gruen so it’s not all bad news.