Finally, an international Aussie comedy success story that we won’t have to pretend never happened in a decade or so:

There are just a handful of independent production companies with three or more half-hour series currently on U.S. television. One of them could surprise you: It’s Australian indie Jungle Entertainment, owned by CEO Jason Burrows, director Trent O’Donnell, writer Phil Lloyd and COO Chloe Rickard.

You know Jungle, the artists formerly known as Jungleboys: they’re the producers behind Squinters, the various Moody series, No Activity, Sando, Here Come the Habibs and of course, The Elegant Gentleman’s Guide to Knife Fighting.

Jungle, whose portfolio to date includes 12 comedy and drama series and documentaries, is currently prepping two more of its Australian formats for American adaptations: drama Bad Mothers and comedy Squinters. They also are looking to begin producing series for the U.S. market in Australia — shows they originate as well as shows from American creators and producers — offering creative input in addition to attractive tax Australian incentives, lower production costs and a safe environment for filming during COVID-19.

Unlike Australia, where the networks often act like they’re doing us a favour by even bothering to make Australian programs, Hollywood is a content creating machine. They are constantly scouring the world for anything they can use to create more television: actors, concepts, formats, you name it, they’ll use it.

If you’ve ever wondered why clearly average Australian actors can go to America and make a go of it – that it’s somehow easier for Australian actors to make a living acting in another country entirely than it is in their home industry – you’ve probably thought about it too much. It’s like living in a small country town and wanting to be an astronaut: sometimes the good jobs are somewhere else.

But one thing that does help in Hollywood is giving the power brokers something to look at. There are a number of reasons why movies based on comic books are currently a big deal, but one that doesn’t get mentioned often is that making a comic book first for your movie idea gives you a big advantage – a comic is something a producer can read and go “ahh, I get it”. And what’s better than a comic book?

“Generally, our best-selling tool has been the Australian version of the show that we’ve made, and when we’ve managed to sell the formats, it tends to be that as much as we’re selling the format, we’re also selling the voices behind them,” Lloyd said. “We’re not as much in the business of making a format and sort of just pushing it out off a cliff into other territories as much as being able to be creatively involved.”

Hollywood has next to zero interest in actual overseas shows: they’ll just take the ideas and make their own version. So being a production company who can turn up with shows that the money men can actually watch (ten minutes of) is a huge advantage.

Of course, first the production company has to make their own version so they have something to sell, and if they want to stay involved it really, really helps to have a presence in Hollywood: if you’ve ever wondered why Squinters – an Australian series that was filmed entirely inside cars inside a studio with a green screen background behind them – was half filmed in LA, you’ve been reading this blog too often. 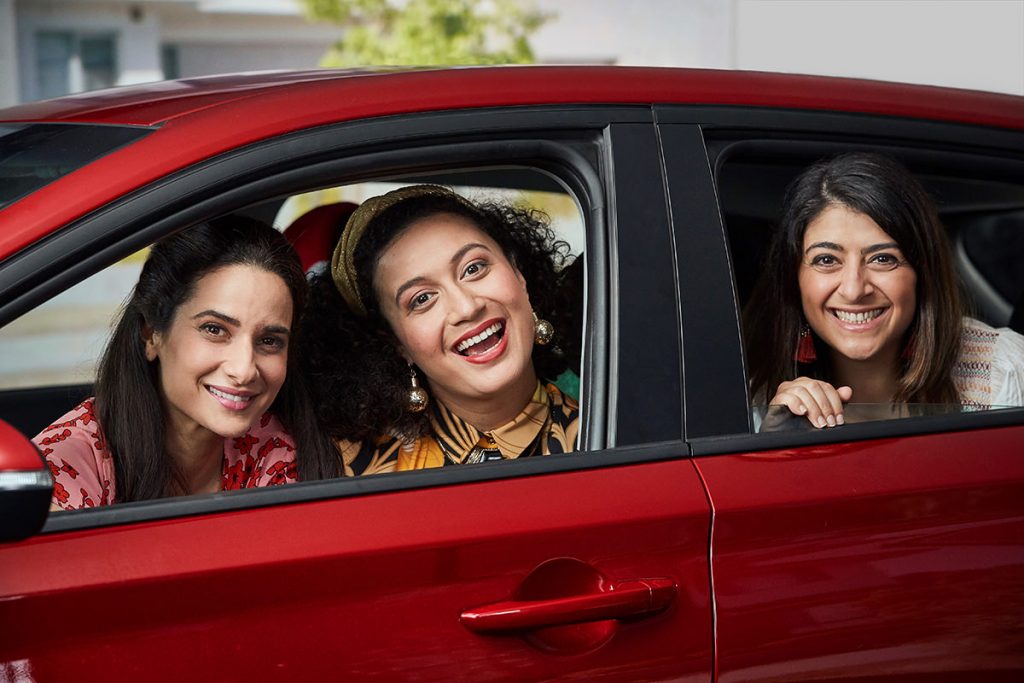 We’re not saying that Jungle made their local products as basically test reels for ideas they wanted to sell to the US, nor are we saying that being able to make them in-house on the cheap made them attractive to the ABC. But even if we were, why would that be a bad thing? The ABC is broke: cheap programming is better than no programming, and considering the web of funding deals that lie behind every single local show that makes it to air in Australia, having a company show some faith in their own ideas makes for a refreshing change.

“At the moment we’ve got new film and TV production incentives that add up to 30% of qualifying Australian expenditure. We’ve got a very competitive exchange rate now. We’ve got very, very low COVID-19 cases in New South Wales. We’ve also got very film-friendly regulations, and we have world-class infrastructure, studios and talent. We’ve got more talent home now than we’ve ever had, obviously, because COVID has been so terrible in a number of territories, including the U.S.”

If there is a problem with all this, it’s this: if a production company is pitching cheap shows to the ABC with an eye to recouping from overseas sales, and if the cash-strapped ABC is happy to say yes to shows made by a production company that can keep overheads low, at what stage do the viewers become relevant? Because if the deal is you make shows for cheap, persuade the cheap-content-needing ABC to put them to air, and make your money back by selling the now proven shows to Hollywood, it seems like the actual quality of the shows stops being much of a factor.

Obviously, this is just crazy speculation on our part. It’s not like there’s been a steady decline in the quality of Jungle’s comedy output over the last decade or so. Sure, Review with Myles Barlow was great, then the various Moody series were just maybe okay, then Squinters and Sando were shit, but it’s not like we’re saying the more successful they’ve been commercially the less successful their comedies have been as comedy. Definitely not.

Whatever’s really going on, there’s no denying it’s working out for them; this article is just another sign of their success. And it’s not like they’re only churning out crap: Mr Inbetween, despite not really falling under our remit, is a pretty decent crime series (though the creative input of the original creator and star, who is not a member of Jungle, plays a big part there).

But the way things are set up, there’s simply no incentive to made good shows here: just come up with a cheap idea that’s flexible enough to work when remade with US talent and everybody wins.

Apart from the chumps watching the end result.