As seems only fitting in these unsettled times when we’re all scrabbling for the smallest snippet of certianity, Mad as Hell series 11 ended with host Shaun Micallef letting us know that he and the rest of the team would definitely be back later in the year. They also spent much of the episode hammering home the currently largely overlooked fact that our current federal government is packed with liars, shonks, intellectual dim bulbs and marginally competent charlatans. Presumably to balance out The Weekly, who are back next week and must be jumping at the chance to run more jokes about the state of the housing market.

But as we farewell the latest production from Giant Baby – no, not that giant baby 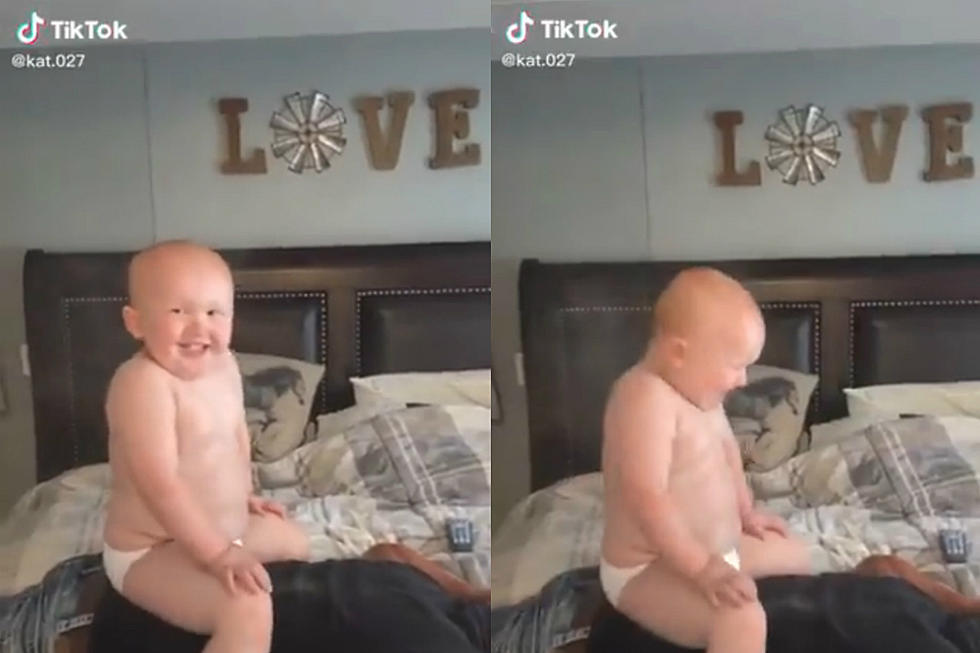 It’s time to take a look back at what has to be one of the stranger news satire shows currently being made in the English-speaking world, even if this year the Kraken’s appearances were kept to a minimum. At a time when “news satire” basically just means a smirking scold lecturing the audience on the latest cons and thefts from the various right-wing grifters that have set up shop as Supreme Leader, Mad as Hell… okay, it does its fair share of that.

Refreshingly though (in an Australian context at least), Mad as Hell seems to mean it, often coming across as both authentically angry and generally dismayed at the local council-level cretins found infesting politics at the Federal level. The days of The Chaser’s insipid “hey, they’re all the same really, here’s Julie Bishop in a staring contest, what a good sport right guys?” are over… at least until next week, when we can look forward to the return of whatever blah blah blah.

That’s not to downplay the serious comedy chops on display every episode. There’s no weak link here: the writing is world class, the performances are uniformly excellent, and for a show that must be run on a shoestring all involved consistently make the obviously low budget nature of some of the sketches into a plus.

Reportedly it was once common (before the money completely dried up, that is) for comedy performers to hear that audiences wouldn’t go for rough and ready sketch shows because they’d only watch expensive, polished productions. Mad as Hell repeatedly proves that attitude to be as ill-informed now as it clearly was back when the idea of any network paying for a polished sketch show wasn’t like something out of Narnia. 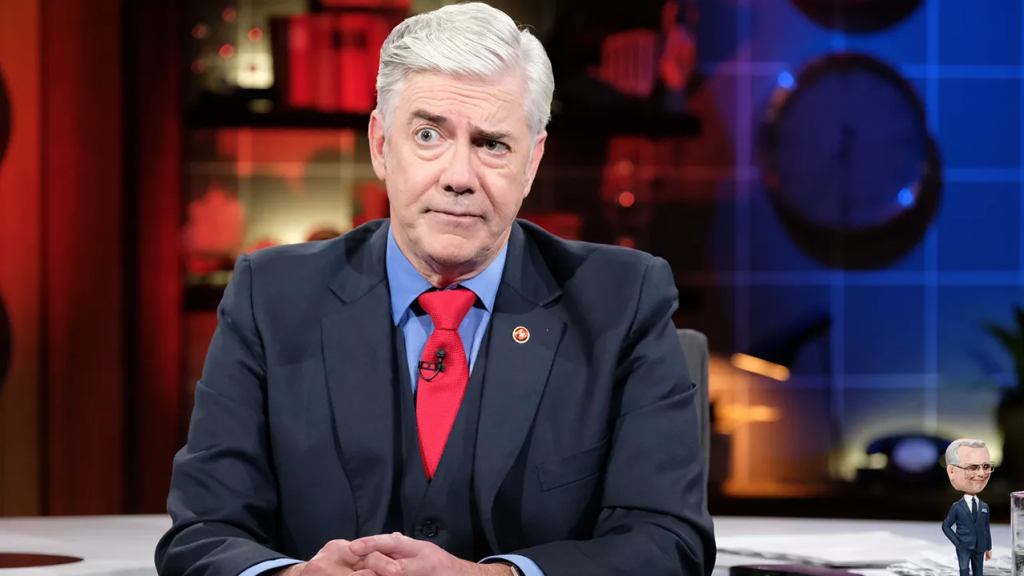 Let’s not forget – though the fact it’s possible to do so is a salute to the show’s professionalism – that two-thirds of the way through this season the audience suddenly wasn’t there. For Australia’s other “live” comedies this would be a blip at best; both The Weekly and Have You Been Paying Attention?, while happy to surf on the live audiences reactions, aren’t exactly built around responding to the crowd.

Mad as Hell though? Whether it’s Micallef milking laughs with a raised eyebrow, using their response to time a joke, or cutting to plants in the crowd to set up segments, increasingly the audience is an active participant in the goings-on in a way rarely seen in recent studio comedies.

So no audience was a big problem. But after a few minor bumps (and they were really only bumps compared to the show with an audience) and one excellent sketch about adding a laugh track, the show took the impact of coronavirus in its stride. Fingers crossed all of us at home can do the same.