Last week a tweet was doing the rounds listing all the great things being done by ABC staffers now that they’ve left the ABC. The point was that they’d had to move on to get anything done, which was… fair enough? The ABC is a great training ground, but anyone able to do basic math knows that the number of jobs narrows as you move up the ladder and waiting for some Radio National host to die before you get your shot is not something a lot of up-and-comers are willing to do.

It's going to be so good to see @oz_f and @rubyraetsjones get their own podcast!

*After they've left the ABC.

Anyway, eventually this tweet chain got onto the staff of the late and somewhat lamented Tonightly, which got us thinking: what if the ABC had kept Tonightly and axed Gruen instead? After all, literally everyone on Gruen has other jobs to go to and the show’s been on for close to a decade now. If the ABC is a place for fresh talent – which is what this tweet chain seemed to be arguing – then the answer’s a no-brainer. 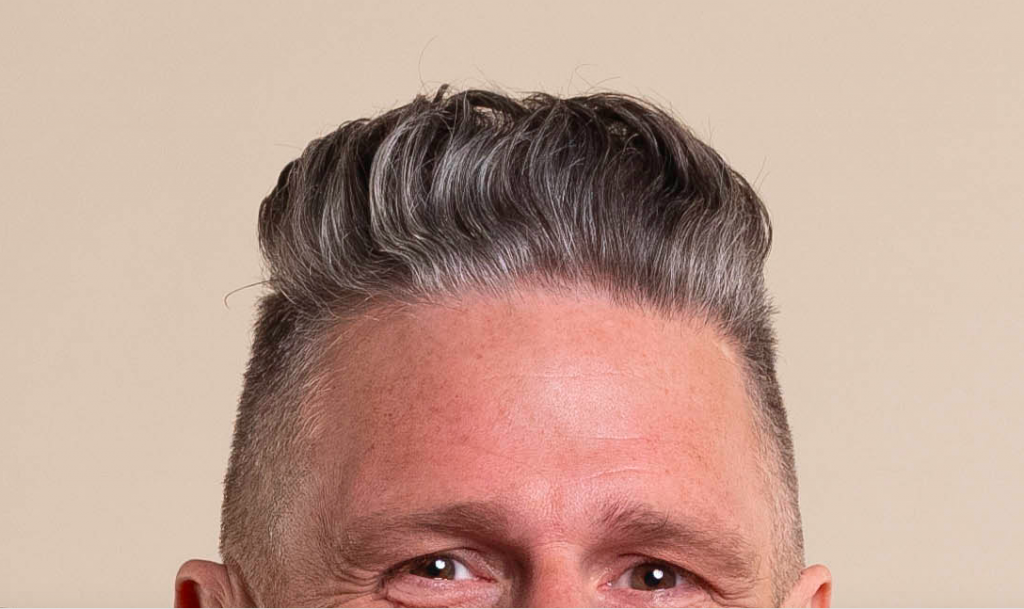 So why was that never going to happen? Because in 2019, free-to-air television is not about finding fresh talent: it’s about hanging on for grim death. The ABC isn’t axing Gruen – they’ve already announced it’ll be back next year – while they’ve made it clear that their comedy line-up for 2020 is going to be pretty much the same as this year’s line-up, only slightly smaller.

Both Gruen and Have You Been Paying Attention? wrapped up for the year last week (it’s the end of official ratings, which now seems quaintly old-fashioned). We’ve hated Gruen pretty much from the start, while HYBPA? continues to be one of our favourite shows. But increasingly our views on both have converged as we approach a point best described as “shit, do we even still make TV in Australia?”

It used to be that we supported shows like these because whatever their flaws, they rated well enough to bring viewers in and make the idea of local comedy – or comedy-adjacent – programming still seem viable. But the days when their high-rating existence encouraged networks to take a stab at other, possibly better comedy shows is over; if there was any kind of viable television market for comedy, wouldn’t someone – anyone – from HYBPA? have been given their own spin-off by now?

It only gets worse the further you look. Ten’s Pilot Week this year only featured one comedy series, and a comedy-drama one at that. We’ve already covered the ABC’s dwindling offerings, while Nine just has Hamish & Andy doing the same thing they were up to a decade ago. Even Seven, which used to make it a point of pride to air local comedy, only managed a couple episodes from the no-longer fresh-faced Pauly Fenech.

That tweet we mentioned earlier? Clearly it was way too optimistic. Maybe in news and radio the ABC is still training up people who can go off and do great work elsewhere; when it comes to comedy, unless something serious changes, it’s just going to be the same old faces year after year.

Worse, when they eventually do go they won’t be replaced, because after all that time they’ll be seen as “irreplaceable”. Which is just a fancy way of saying “we didn’t bother training a replacement”.