Remember this classic sketch from The Late Show?

As Tony Martin pointed out over the weekend, Lou Interligi isn’t quite as far-fetched as he once seemed:

Joke theory floated on #TEAMeffort turns out to be true: https://t.co/pG1n9rqnw7

Yep, according to The Herald-Sun:

Wog boy Nick Giannopoulos has put comedian colleagues on notice, warning them to stop using the word that made him famous.

In a move which has reportedly unsettled the Melbourne comedy scene, lawyers for Giannopoulos have sent letters demanding rivals stop using the word “wogs”.

It seems that his lawyers are driving around making threatening gestures to anyone considering putting the word “wog” into the title of their comedy show. Which might be considered a public service in 2019, but still seems like a dick move from the genius behind The Wannabes, not to mention the host of The Singing Office and creator of the never-aired Get Nicked.

It’s understood lawyers for Giannopoulos have recently sent letters to Melbourne comedians requesting they stop using the word wogs to promote their shows.

“There would’ve been a show passing off as one of mine and my lawyers would’ve sent them a letter,” Giannopoulos said.

“The government ruled in my favour in the mid-90s saying the word ‘wogs’ is associated with my previous shows and they granted me that trademark so that I could protect my business interests.”

Unfortunately, much as we’d love to use this as an excuse to sink the boot into Nick Giannopoulos for being a ruthless businessman more interested in protecting his dwindling turf than actually contributing anything to the world of comedy, this is easily the funniest thing he’s done this decade.

“The rest is Roman history” 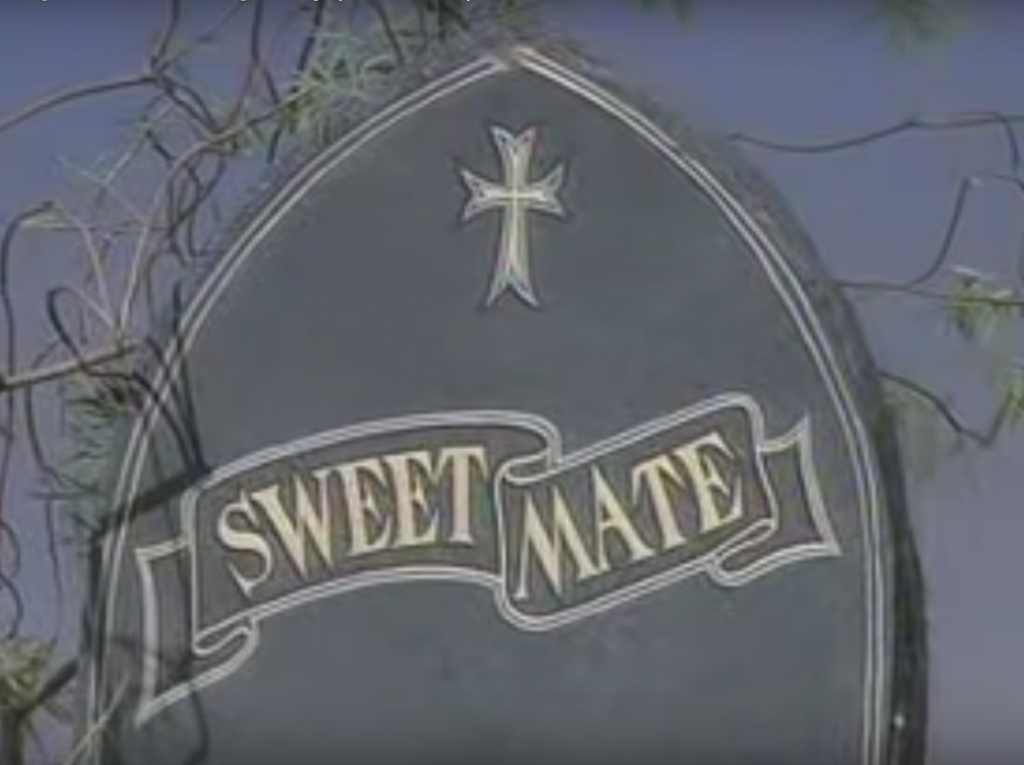